Bharat Jodo Yatra will reach Ludhiana on Thursday. Congress leaders will welcome Rahul Gandhi here by beating Punjabi drums and showering flowers. In the morning, arrangements have been made for tea, pakoras and biscuits for breakfast. Makki ki roti and sarson ka saag will be served in the afternoon. 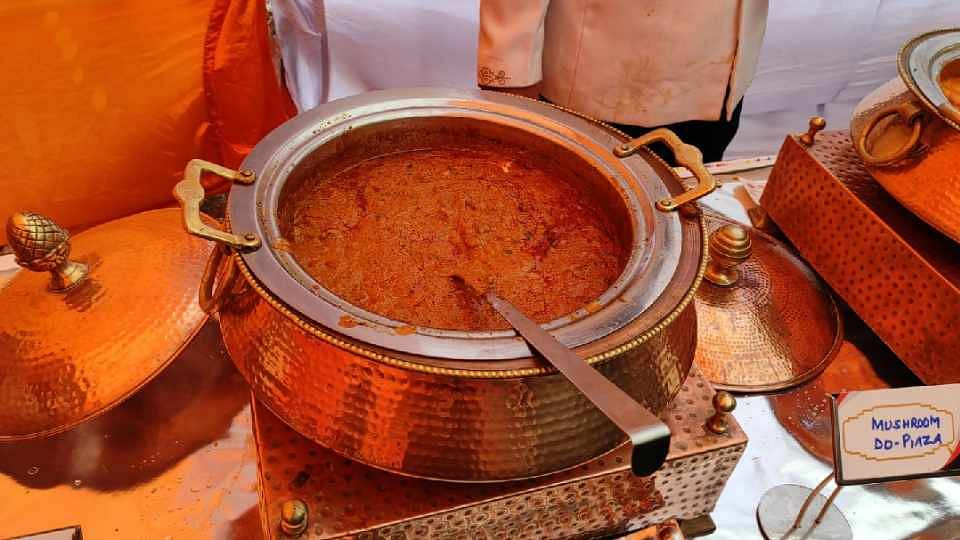 District President of Ludhiana Congress Sanjay Talwar said that there is a lot of enthusiasm among Congress and people regarding Rahul Gandhi’s Bharat Jodo Yatra. People are coming in large numbers to see and meet him. This scene is scaring the opposition. Congress workers do not want to leave any stone unturned to welcome him. 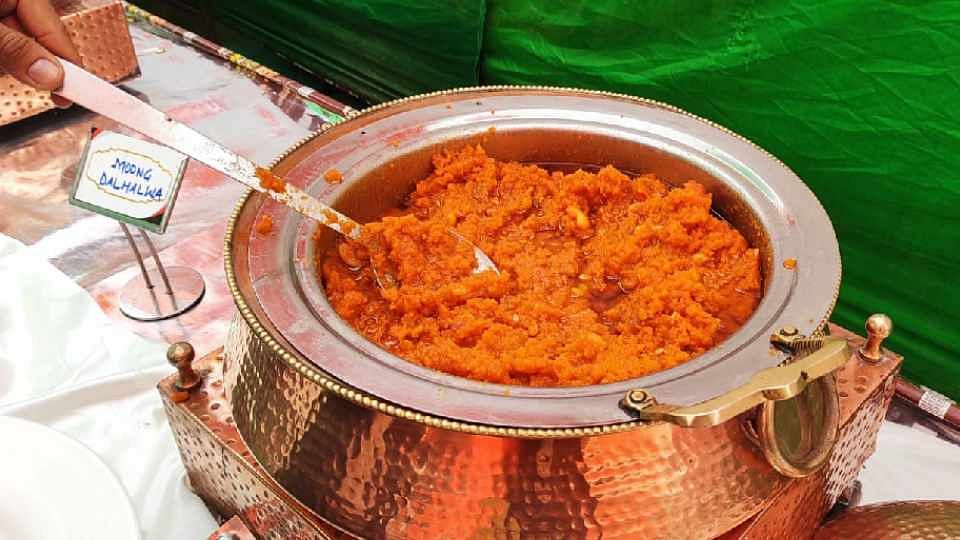 Meanwhile, Rahul Gandhi will come from Jugiana to Samrala Chowk. He will be welcomed by teams led by Congress leaders at 15 places. They will come from Dhandhari, Sherpur Chowk, Transport Nagar Chowk till Samrala Chowk. Here he will address the public meeting. Later leave for Delhi. Bharat Jodo Yatra will start again from Ladowal on January 14. After this the journey will leave for Jalandhar.